iOS developers have many reasons to want their app to be featured by Apple, but the most important reason is that it allows them to reach a huge number of potential users in one fell swoop. When your app is featured, it means that Apple’s editorial team has decided that it is worthy of being promoted and featured in the App Store. The more people see your app, the more downloads you get.

The second reason why iOS developers should seek out this promotion is that any time you are featured by Apple, you receive a huge amount of free advertising—and if you’re lucky enough to have multiple apps featured at once, then the exposure can be even greater than just one single app.

Apple features a lot of apps on its App Store, but getting yours featured is no easy feat.

In this article, we’ll  cover six tips for how you can increase the chances of getting your app featured on the  Apple Store:

If you want to get your app featured by Apple, it’s essential that you hire a mobile app development company in India that can design your app with the users in mind. The first thing that users see when they open an app is its interface and user experience. If you want to make sure people will keep using your app and spread the word about it, you need to make sure that from the moment they open it, everything is intuitive and easy to use.

Apple has created a number of APIs for developers to use when developing native apps for iOS. These APIs allow developers to tap into the functions of iPhone and iPad hardware without having to write any code themselves. By using these APIs, developers can create more stable apps that run faster than they would if they were written entirely in Objective-C or Swift. 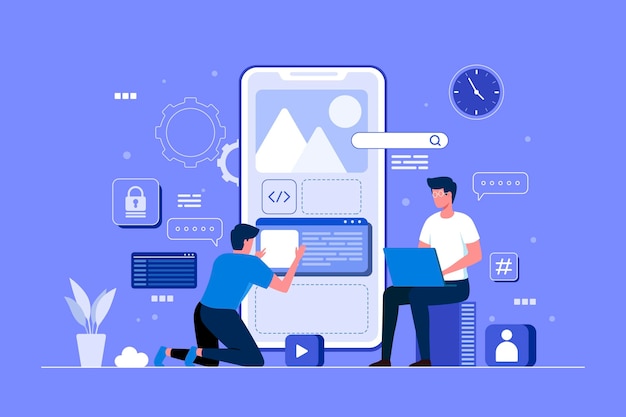 One way that Apple rewards developers who are committed to their apps is by featuring them in their App Store updates section on iTunes and other platforms where they sell their apps (such as Mac App Store). To get featured, all you have to do is update your app regularly.

Updates are also used to introduce new features and respond to user complaints or requests. Regularly releasing updates demonstrates to Apple that you value consistency, customer service, and quality. It also makes them more likely to trust you’ll continue to deliver excellent service to your customers.

If you’re looking for a way to get featured in the App Store, localizing your app is one way to do it.

The App Store has a number of different categories and top lists that showcase apps from specific countries or regions. If your app has already been featured on the App Store but only in one region, you can use localizing tools like Google Translate to add these features in other languages so that more people can find and download your app.

Localizing an app doesn’t just mean translating text; it also involves adapting the design of the interface so that it works well with different languages and cultures.

Know about The Trends of Mobile App Development in 2022

5. Market your app on and off the App Store

Another step to getting your app featured by Apple is to market it on the App Store (and get it in front of as many potential users as possible). There are a number of ways to do this:

– Put up an image of your app in the “screenshots” section of your product page. This will make it appear on the screen when someone is browsing through apps and might be more likely to catch their eye than just a text description of what your app does.

– Write a detailed description of what your app does and how it works, including any special features or interesting aspects that make it stand out from other apps like yours. 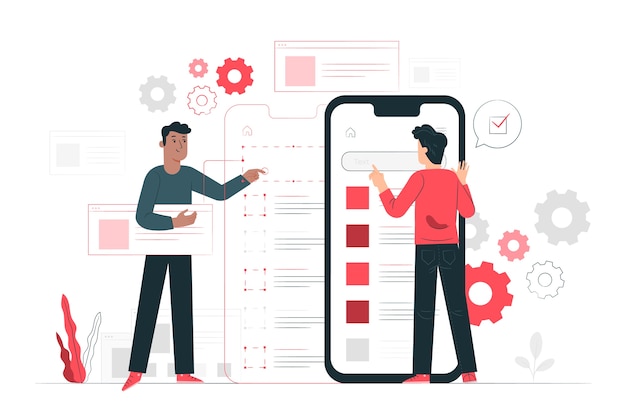 You may not be able to control all of the factors that go into getting your app featured by Apple, but you can do your best to maintain high ratings.

First, it’s important to ensure that your app has a good rating from users. If there are too many negative ratings, then Apple will be less likely to feature your app because they want to promote apps that are easy for users to use and that have been well-received by their audience.

To improve the ratings on your app, make sure that it’s easy for users to navigate through the app and find what they need quickly. Also, make sure that any bugs or glitches are fixed as soon as possible so that users don’t have trouble using them.

As an iOS developer, you know how hard it can be to launch a new app.

Fortunately for iOS developers and app creators, trying to get a feature is not an all-or-nothing process. Most apps don’t get featured immediately on the day of launch. Apple tends to sit back and see how your app fares by itself for a few weeks before jumping in and featuring it. Just make sure you keep adding value, keep addressing users’ issues and implement the tips above. If your app is worthy of a feature, Apple will find it.

Even if your app doesn’t get featured, create a better product and generate a significant amount of exposure for your app just by correctly implementing these tips. To take any help from our experienced mobile app developers fill out our contact form here!

Article Name
6 Tips To Get Your App Featured In The Apple App Store
Description
There are many different ways to promote your app. But perhaps the most effective tactic is to convince Apple’s editors to place your app on the front page.
Author
Rakesh Jain
Publisher Name
Infocrats
Publisher Logo

How can you use Social Media for the success of your business?